The specifications for the new light tank proposed by the Republic's army high command were very difficult to meet, to the point of being thought impossible. A look at other light tanks being produced in other countries cleared the air a little. The new tank would weigh less than 15 tons, have a self-loading 75mm gun with very good anti-tank capabilities, good mobility and a small profile.

The interior is quite narrow, which meant that to increase the operational range of the vehicle, two fuel canisters would have to be installed in the rear, which is considered a weakness by some observers. 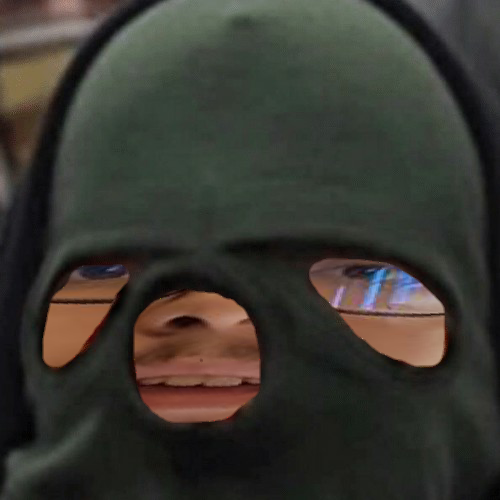